Blog: The Case for Theatre in Education 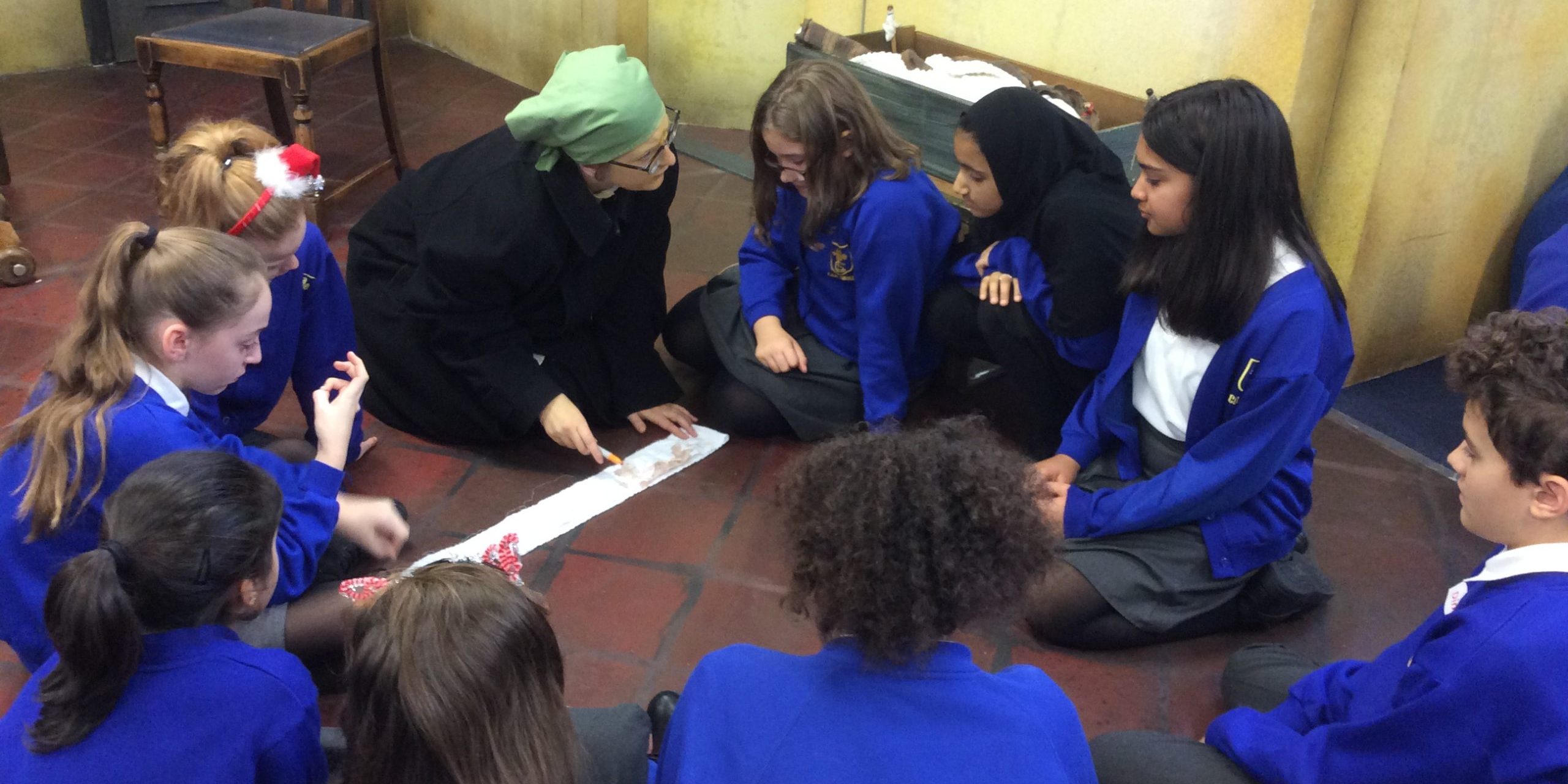 For the past three years, Birmingham-based Theatre in Education Company Big Brum has been gathering evidence of the impact of its work on young people and schools. This evidence, from both primary and secondary schools, is presented in the form of three written reports and a short film, and makes a powerful case for Theatre in Education (TIE).

While findings relate to Big Brum’s distinctive approach to TIE, they will also be useful to other arts educators. So, please feel free to share the findings and to be part of the continuing discussion about them!

“There was one pupil, and you couldn’t shut her up! She loved speaking up, she loved it all. She’s usually all over the place, she’s all hands. She has English as an additional language, but these sorts of activities helped her out … she is much more comfortable doing them” – Teacher feedback

Our evidence shows that TIE engages young people imaginatively, emotionally, intellectually and physically. This includes many young people who are otherwise disengaged or disaffected.

We found that almost all young people related to the dramatic stories in TIE and engaged with the concepts at their centre. Because the stories were about themselves and their world, they had a reason to explore the ideas and feelings involved and could never be ‘wrong’ in their responses. This had a liberating effect: TIE offered them a reason and the freedom to communicate and helped them elaborate the words and concepts with which to do so. It thus boosted talk, writing and self-confidence.

Our evidence shows that TIE has in many schools made a meaningful contribution to the curriculum: especially to speaking, listening and writing, but also to the breadth and depth of understanding in other subjects. It made a significant contribution to young people’s personal development: confidence, empathy, social skills and even personal maturation.

Arts education projects, including this one, have frequently uncovered tensions between the priorities of the artists and the demands faced by teachers and schools. This raises questions and possibilities about how arts practitioners can best collaborate with schools for the benefit of young people.

With that in mind, Big Brum is now engaging in in-depth collaborative work with a Birmingham primary school to support the wellbeing of teachers and of children at risk of exclusion. This new project centres on a Monodrama about people’s experience of isolation during the Covid-19 crisis.

As that school’s headteacher said during the three-year project, “With Drama, learning becomes 3D. It involves self, body, mind, feelings … everything. Children have more choices and have a voice. It supercharges learning and it becomes something else.”

The three-year project was supported by the Paul Hamlyn Foundation through their Arts-based Learning fund. The Monodrama has been made possible through support from ACE, while the collaborative work around it forms a contribution to a Europe-wide project, supported by the Erasmus Plus programme.

Ben Ballin is an Educationalist at Big Brum TIE
@Big_Brum