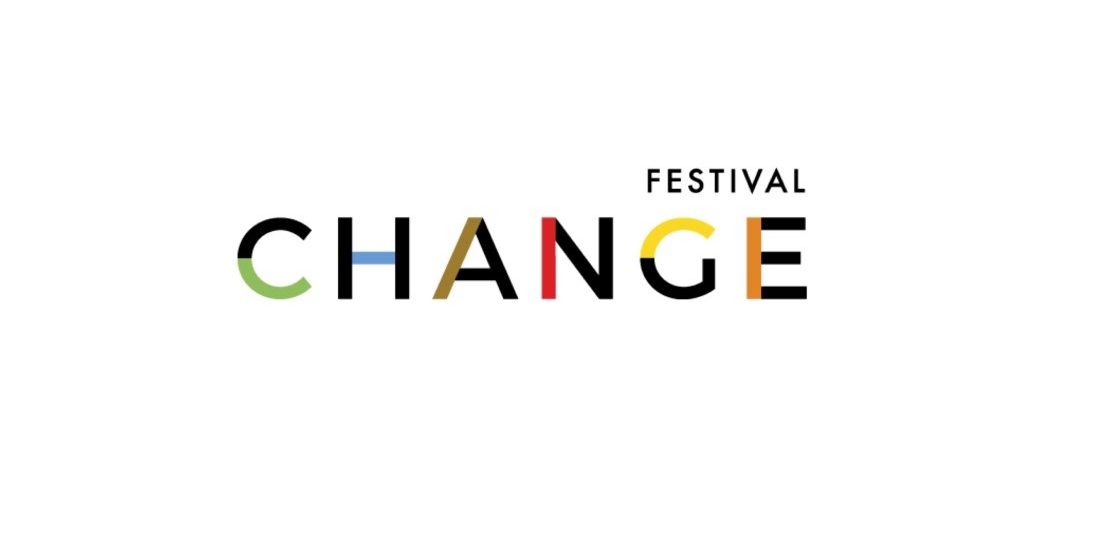 There will be no graphs of carbon levels, or maps of rising seas at this climate event. Instead CHANGE Festival
2021 will offer a broad programme of music, theatre, cabaret, family shows, discussions and workshops.
Festival founder Becky Burchell believes this is the approach we need: “Humans are not motivated by statistics,
we are moved by stories,” she says. “We have an image of ourselves as rational and logical, but the reality is,
we are provoked less by facts, more by fiction. We seek out the stories that we relate to and help us make
sense of our place in the world.”
Taking place Warwick Arts Centre in Coventry (5-7 November 2021), the theme for this year’s CHANGE Festival
is ‘rise up’ and with over 20 events to choose from, audiences will be invited to consider what personally
motivates them to become active, rather than apathetic.
“It’s common to feel overwhelmed by the scale of what’s happening to our climate and feel that anything we
do will be insignificant. And bombarding us with more carbon facts can render us numb. But going to see a
theatre show, which tells the story of a quiet, nature loving scientist whose observations changed the course
of history, is both inspiring and moving and reminds us that ordinary people have power too.”
The scientist Burchell is referring to is Rachel Carson, writer of ‘Silent Spring’, a book which charted the
devastating effects of chemicals on the natural world, and whose core message was the foundation of the
environmental movement: “Man is part of nature: his war against nature is a war against himself.” Carson’s
story as a reluctant pioneer has been captured in a compelling new theatre show called Nevergreen, premiering
at CHANGE Festival on Sunday 7th November, produced by emerging collective The Wonderful, who recently
shared the work in progress at the Arcola, London.
“My favourite phrase is ‘hope is a verb with its sleeves rolled up’,” says Burchell. “One of the reasons I created
CHANGE Festival was to celebrate people who were actually DOING things to make the world a better place.
People with their elbows deep in action. People who chose to go against the status quo and lay a new path
ahead. Through their dogged determination, passion and vision, they are the true heroes of our time.”
Through a series of discussions, workshops and even a live podcast over the festival weekend, audiences will be
able to hear from some of these visionaries. Satish Kumar, a lifelong activist and former monk, founder of
Resurgence magazine, will be speaking alongside Amisha Ghadiali, author and host of the globally acclaimed
podcast ‘The Future Is Beautiful’, at a large scale workshop called How to Make A Difference. The aim is to
create a space to support participants to discover the unique ways they can each make a difference, through
sharing stories of challenge and triumph in solidarity with each other.
The festival programme also reminds audiences that our youngest citizens are deeply concerned about their
future and gives a platform for these voices to be heard. “Children growing up in this moment understand that
the climate and our natural world is in crisis and it’s normal that they want to talk about it. As a mother, I
know how important it is to listen; not only to young people’s concerns, but also their ideas, hopes and
dreams,” Burchell reflects.
This sentiment is captured in two more new shows coming to CHANGE Festival: I stand for what I stand on by
Strike a Light on Sunday 7th November and Oh, The Things We’re For by Innosanto Nagara and Orchestra for
the Earth on Saturday 6th November. Both events give the stage to young activists, sharing their passions and
fears, not content with the inaction of the older generations. I stand for what I stand on explores the reality of
being a teenager and growing up in the shadow of the climate emergency, while Oh, The Things We’re For
combines Beethoven’s Septet with a stirring poem and imagery by Innosanto Nagara to celebrate children’s
commitment to social and environmental justice.
But there is another side to the ‘rise up’ call to action that CHANGE Festival is rallying: an acknowledgement
that to act to protect our natural world, we have to respect it. So the programme is also an invitation to
audiences to become in deeper connection with the non-human world. Cosmo Sheldrake, unique singer,
songwriter, composer and multi-instrumentalist makes music inspired by and often incorporating field
recordings and natural soundscapes. He will be performing at on Friday 5th November, supported by local
Coventry musician Ellie Gower. Cosmo will be sharing tracks from his 2020 album ‘Wake Up Calls’, which is
comprised of recordings of endangered birds. “Often just listening to the sound of a gale in Scotland, or
sampling the sound of bats chewing, has given rise to a tune,” he says.
In Amazon Visions on Saturday 6th November, Quechua theatre-maker José Navarro works with an exquisite
cast of hand-made puppets to tell the story of the Peruvian Amazon, inviting audiences to see the region’s
intricate links to the global ecosystem and to the Indigenous people who care for it.
The festival has been commissioned by Warwick Arts Centre, which has just reopened after a major
redevelopment, and supported by Coventry’s City of Culture Trust, as part of the City of Culture 2021
celebrations.
Will apathy be transformed into action by the end of the weekend? “That’s the goal!” says Burchell. “If you
are feeling lost and hopeless in the face of the climate crisis then what better tonic than coming to an arts
festival, surrounded by other people who care as much as you do? As well as our ticketed events, we have
loads of free workshops, arts, crafts and performances for all ages too so everyone is welcome to drop by and
hang out. And it will beat reading another news article about heat waves, that’s for sure.”