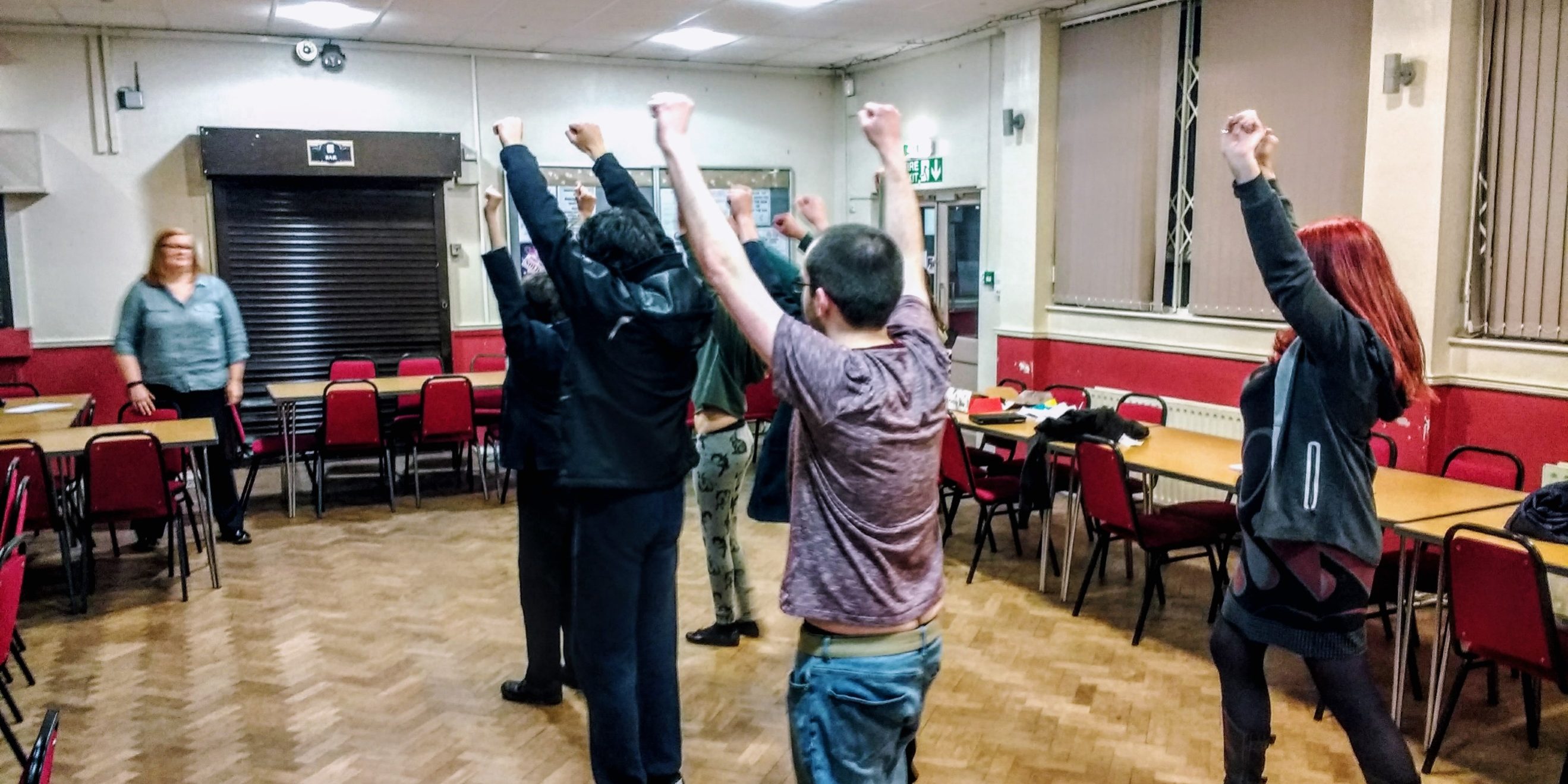 It’s certainly been a busy start to the year with both the Lab at Ormiston Shelfield Academy and Walsall Arboretum/Deaf People’s centre working incredibly hard on short pieces for our EMERGE festival. The first news is that we have a festival title – since we are performing in the arboretum, the young people have selected the name “Stories from the Trees”.

Our initial Shakespeare workshops have given way to specific pieces being focussed on, based on the young people’s areas of interest. These include:

The range of interests and art forms has been very broad across the groups, which led us to make the decision to create different festival ‘zones’, some of which will be curated by the students as part of their Gold Arts Award. Whilst the span of material has remained quite wide, producing multiple short pieces, groups have stayed relatively small at 12-15 at Shelfield and 7-10 at the Deaf People’s Centre, our new base for the arboretum sessions. The mixture of interests has been a large part of the issue with recruitment and continued attendance, as now that we have started to work in small groups on pieces for the festival there is less room to try a different art form from week to week. However, we have now developed a strong core team of fantastic young people at both venues who are enthusiastic about the success of ‘Stories from the Trees’.

The continuing major challenge that EMERGE presents is the number of strands that the young artists and labs must weave together, particularly whilst both the emerging artists and the developing labs are finding their feet in the logistical practicality of arts events. The plans for the day itself, as well as the continuing work for Arts Award and the necessary session plans to keep the pieces for the festival developing have been difficult to juggle, particularly with the lack of experience in the logistical side of the festival organisation from the team. However, the young people’s creative ideas have buoyed us and we are starting to pull together ideas and get a vision of the festival day.

Our session plans going forward have become more structured, allowing particular time for Arts Award writing and sharing and handing over more control for the festival plans to the young people. With help from the Shelfield Lab we have also recruited a small team of 6th form students who are enthusiastically preparing their own pieces to perform, and making some exciting links with local artists. We can’t wait to get stuck into the festival day, and put all of the creativity we have been developing into practice!

Emerge is a regional programme of one-day festivals led by young people in the heart of local communities. The festivals are directed by a commissioned young artist, in partnership with schools and community organisations. Over the past two years Emerge has delivered 24 children and young people-led arts festivals in 12 Midlands locations. These festivals celebrate the life and work of William Shakespeare, with an emphasis on language and storytelling using a range of different disciplines from performance to visual art.

The Emerge festivals happen simultaneously across the midlands over one day. The festivals are planned, programmed and promoted by young people, led by artists selected through an open call. The festivals will take place in these geographic areas: