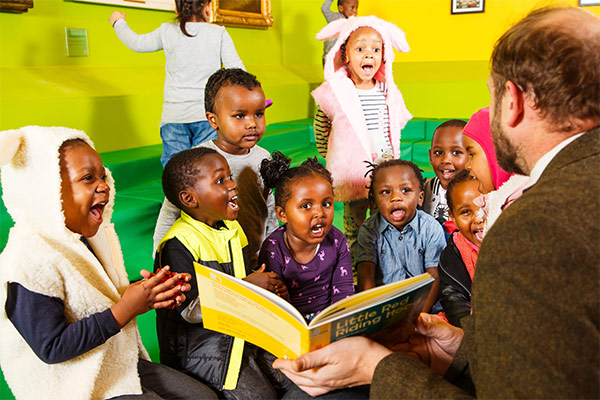 We were disappointed to hear that Walsall Council, unlike other areas in the West Midlands have not reopened their libraries following the end of the national lockdown, and that they will not be reopened until at least after a review in January. Ian Anstice the Editor of Public Libraries News highlighted Walsall’s decision in his recent editorial and expressed the fear that this approach to the library service could become widespread amongst councils during the pandemic.

Debate on BBC Radio WM and in the Guardian suggest this is an issue of wider public concern.

A recent report Libraries in Lockdown, by Libraries Connected shows that over 75% of libraries delivered online events during lockdown with library teams making over 130,000 calls to local people who were shielding or vulnerable. The report, also shows how libraries and their staff kept communities connected and supported the most vulnerable and just further highlights the vital importance of libraries to the wellbeing of a community.

We work closely with libraries across the West Midlands and as an organisation that places equality of access to the arts for children and young people at the very heart of what we do, we know how important it is for children and families to have access to a library in their local area.

As the Arts Council report Understanding of the contribution public libraries can make at an economic level shows, libraries are far more than a place ‘from which to borrow books’. At a time where children and young people in the UK are suffering greatly and we know that their wellbeing and mental health is being impacted upon negatively, the Arts Council report points out that libraries are key ‘in the maintenance of mental and physical wellbeing, social inclusivity and the cohesion of communities.’ Children from the most deprived areas will suffer most from the closure of libraries and as the attainment gap has already widened in this pandemic, we cannot allow it to widen further.

Our children and young people have a statutory right to libraries, they have a right to the benefits that they bring, now more than ever and we would urge Walsall Council to take this into consideration when they review the situation in January.